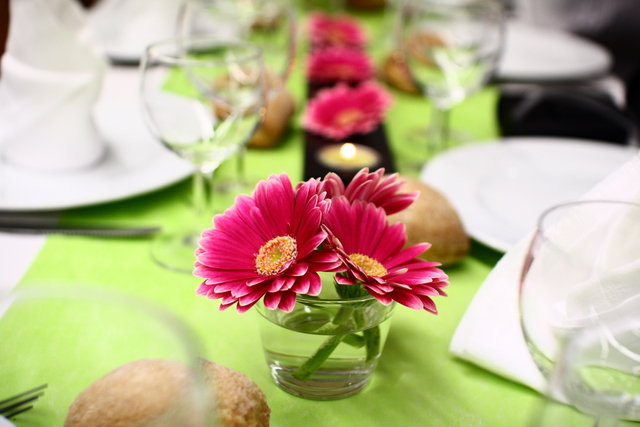 The hottest trend in anti-aging might be an antioxidant called glutathione (GSH).  An exciting youthful solution you say, but what is the evidence to support the ingestion of glutathione as a supplement?

Glutathione, nature's insurance policy is considered as the master antioxidant.  It plays a role in controlling blood pressure, inflammation and DNA synthesis, with an important role in antioxidant defence.

Deficiency may certainly contribute to oxidative stress and aging.  Certain disease states such as cancer and type 2 diabetes increases oxidative stress and responds by increasing glutathione activity in cells.  Interestingly, high fat diets may increase glutathione loss from cells but this is one antioxidant that is able to regenerate itself after performing its role.

Glutathione is manufactured inside your cells from its precursor amino acids called glycine, glutamate and cystine.  The antioxidant activity of glutathione is attributed specifically to the presence of cysteine in the compound.  As your body already makes the required levels of glutathione, ingesting a single supplement of GSH is futile in increasing glutathione activity.  In simple words, it’s the same as flushing your money down the toilet.

On a serious note, a conclusion is extremely difficult due to the lack of long term clinical studies evaluating the effectiveness of supplementation in anti-aging.  A study in the Journal of Nutrition in 2004 does state that animal and human studies call for adequate protein status for the maintenance of glutathione homeostasis.  Unless an individual is malnourished, for the average healthy persons in the UK, the good news is that most of us have adequate protein status.

So interesting background information about glutathione I agree, but what have you actually learnt about fighting the battle against aging?

Aging is inevitable.  If you need to eat away your wrinkles (as do I might I add), then consider foods that are naturally rich in sulphur containing amino acids to promote antioxidant activity via glutathione synthesis.

Declutter your kitchen of high fat foods and stock up on plant sources of sulphur rich amino acids such as garlic, onions, red peppers, asparagus and broccoli. These vegetables are also abundant in other antioxidants such as vitamin C and flavanoids.

Polyphenol rich foods such as tea, berries, red wine, cocoa, olives, spinach, soy products, certain nuts and turmeric are considered to up-regulate the body’s natural antioxidants and may aid the function of glutathione.

Speaking of turmeric, a recent study published this month in Age, divulged that curcumin, a bioactive compound in turmeric may also play a role in life extension.  For full impact and use of this finding, let’s make dhal tomorrow.  Dhal is an Indian dish that utilises turmeric and calls for oxygen quenching ingredients such as garlic and onions.  Stay tuned for this antioxidant rich recipe.

The Purple Summary
Follow a well balanced diet, and then there really is no need in my humble opinion to rush out and purchase expensive glutathione containing supplements.  At this stage in my research into glutathione, I am saying no to supplements and yes to a diet packed naturally high with antioxidants.


What are your thoughts on glutathione?


This article can also be viewed on Anti-Aging Forum.
Posted by Girl in purple dress at 23:43